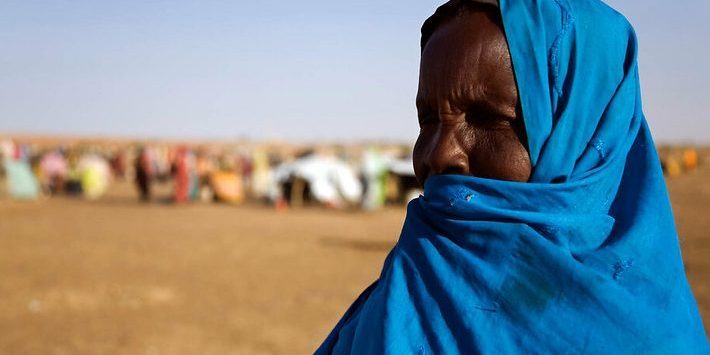 For my news report 49 women raped in Tabit, Darfur, over the past year I gathered and analysed statistics about the number of rape cases in Sudan’s western and conflict-ridden region, Darfur, over 12 months. I collected data from 2014-2015, a year after the independent radio station Radio Dabanga reported on a mass rape in a village in Darfur.

At Radio Dabanga, a project of Dutch NGO Free Press Unlimited, I have worked as a web editor. I have contributed to independent journalism in Sudan and bringing crucial news to millions of listeners and readers every day, covering armed conflict, protests and economic struggles.